How Obama’s Wage Proposal Affects You 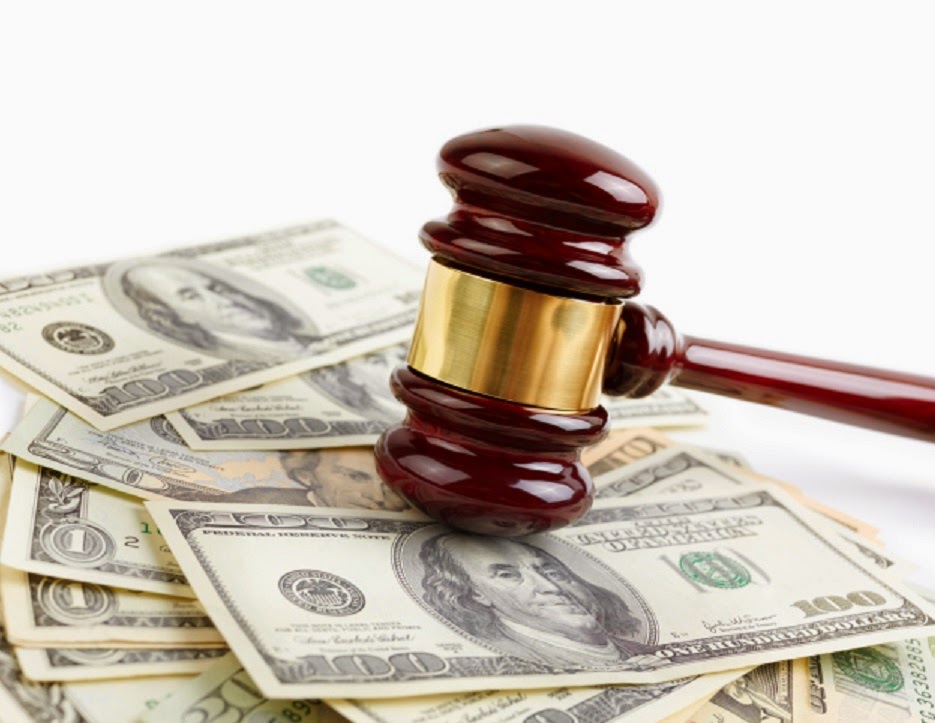 It’s the latest political debate circulating through the news and restaurant industry: Could Congress pass a bill proposed by President Obama that raises the national minimum wage to $10.10 per hour?

Rob Green, executive director of the National Council of Chain Restaurants (NCCR), a division of the National Retail Federation, tells The Pizza Insider that in order to pass, the proposal would need 60 votes in the Senate; voting is scheduled to happen as early as next week. Sixty yes votes from the Senate is a highly unlikely feat, according to Green. “If the proposal doesn’t pass the Senate, they’ll need to decide if they want to make adjustments and send it back through,” he says.

So how would the increase affect you and your pizzeria if it passes? For many, it depends on location, according to Green, since your pizzeria may be in a state which previously raised wages over federal minimum levels (21 states and D.C.). Beyond location, Green says that the costs introduced by a federal minimum wage hike would have a significant impact. “Increasing menu prices is usually a last resort,” says Green. “So the wage increase would more than likely result in fewer staff, fewer hours for existing employees, and pressure to increase wages for staff that are making over minimum wage.”

The restaurant industry is not the only industry which could be impacted by a federal minimum wage hike, but it’s one of the leading industries that entry level employees turn to. Green says that a higher minimum wage could translate into fewer opportunities for these entry-level workers to get hired.

Whether you’re for or against a federal minimum wage increase, there’s something you can do. Organizations have sites set up with sample letters for you to send to Congress. If you have an opinion, let it be heard.