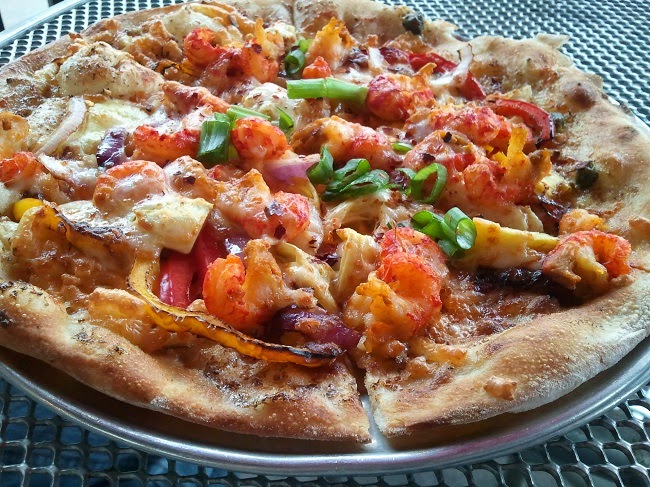 Want to know the easiest way to raise your prices? It’s as simple as making customers drool over your menu descriptions.

I caught an episode of “Hungry Games” the other day on Food Network with Richard Blais. The episode was called Pizza Games, covering all things pizza, of course.

The most valuable takeaway in the episode was a segment about how the power of language can influence people to open their wallets. Blais went into a pizzeria, took a $14 pizza, and through the power of suggestive selling, raised the price to $28–double the listed price! Instead of just using the words “Margherita Pizza,” he used words such as “Grandma,” “San Marzano,” “Fresh,” “Ooey,” “Gooey,” you get the idea.

According to Blais, just hearing how something tastes can activate areas of the brain responsible for tasting and smelling. The customers he was talking to were tasting the pizza through his words before they ever ate it. In fact, the description actually affected their impression of the end product, too. The more they paid, the more they enjoyed they pizza!

Send me your best menu description in the comments section below. I’ll let you know if it makes my mouth water, and how much I’d be willing to pay for the item.

P.S. Shout out to U.S. Pizza Team member Giorgio Giove who also appeared in this episode!